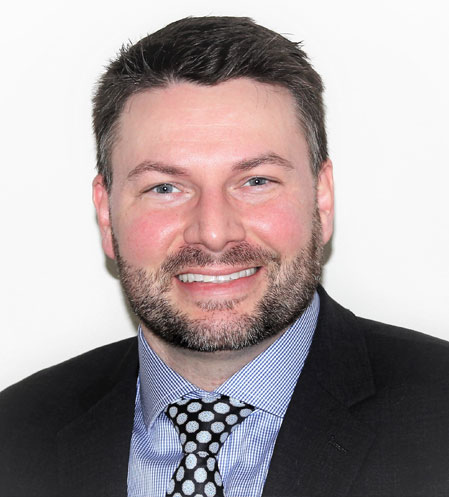 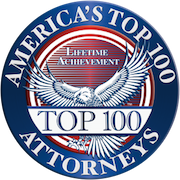 Mr. Clark has been recognized as a tenacious litigator. Acquiring his experience by fighting against hundreds of the largest corporations in the state, Mr. Clark has successfully litigated all types of employment cases from beginning to end. He has an extensive record of success for his clients and enjoys making sure the rights of employees are vindicated. Prior to passing the California bar, Mr. Clark served in the U.S. Army National Guard as an Avionics Mechanic working on Blackhawk helicopters for the 126th Medical Company (Air Ambulance). He received an Honorable Discharge in 2007 after eight years of service. Thereafter, Mr. Clark honed his skills by working for several government and private employers. During law school, Mr. Clark clerked for Administrative Judge Daniel Preciado of the Equal Employment Opportunity Commission, and worked as a Certified Law Clerk with the California Attorney General’s office (Employment Division). While awaiting his bar results, Mr. Clark worked as a Law Clerk for the California State Bar, Office of the Chief Trial Counsel. This was a significant clerkship for Mr. Clark as he was able to fully understand the administrative agency responsible for prosecuting attorneys for misconduct. After passing the bar, Mr. Clark and his family moved to Northern California so that he could gain more practical litigation experience by representing consumers in products liability and wrongful death actions for one of the largest consumer firms in California. Shortly thereafter, Mr. Clark opened his own practice specializing in the representation of employees against employers. In 2013, Mr. Clark opened an office in Los Angeles. Clark Employment Law, APC is a premier California based law firm dedicated to fighting against discrimination and harassment in the workplace.