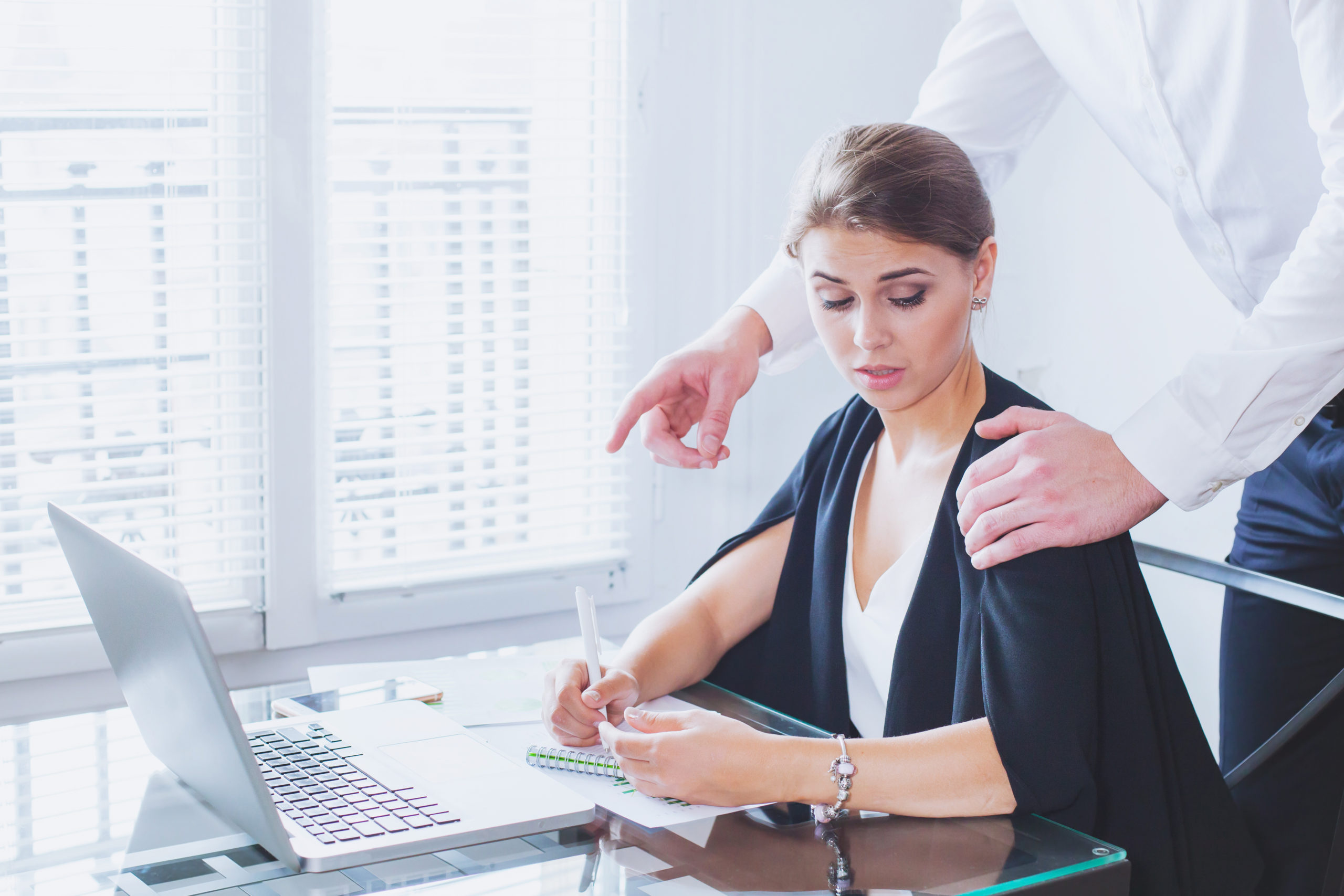 Across the nation, sexual assault and sexual harassment are growing problems within the workforce, and speaking up about these issues can, unfortunately, cause copious amounts of backlash from those in management or higher-up positions. In California, the rates of sexual assault for both men and women reflect these national trends, reaffirming the depth and spread of these problems.

Due to fear of backlash and retaliation, sexual assault is extremely under reported, and those facing these heinous crimes are often unable to speak about their experience. For a better understanding, these are the most prevalent statistics relating to sexual assault in California:

Statistics that prove the extent of a situation or topic should not be the driving force behind fostering a network of support for those facing sexual assault or sexual harassment trauma. Between accusations of false reports or retaliatory measures used to keep victims from coming out with their experiences, especially in a workplace setting, are sadly a reality in addressing sexual assault and sexual harassment. Despite these harrowing statistics, reporting your claim and contacting legal counsel to help settle these issues is always beneficial to helping you regain a sense of control after such a traumatic incident.

Q: What Are the 4 Steps a Person Should Take When Reporting a Case of Harassment?

After experiencing sexual assault, you should take the time to process the event and ensure your safety, followed by reaching out for support from family, friends, or your doctor concerning processing the event. From there, your next step is taking legal action, helping you hopefully get closure on the incident and move on with your life.

Sexual harassment can take multiple forms, and each situation is completely different based on coworker power dynamics and history. Quid pro quo sexual harassment, meaning “a favor for a favor,” is typically used by coercing an employee into a sexual act in exchange for a workplace perk, like a promotion or pay bonus. Hostile work environment harassment, stemming from constant picking or targeted remarks that make an individual uncomfortable, is another common form of sexual harassment seen in the workplace.

Q: What Is the Difference Between Sexual Harassment and Sexual Assault?

Although both are a form of sexual misconduct, sexual harassment and sexual assault differ from each other, and the implications of both phrases have different requirements and attributes. Sexual harassment is usually defined by unwanted sexual advances made by either management or coworkers, involving the exchange of sexual favors for positions or the creation of a hostile work environment. Sexual assault is unwanted, non-consensual physical contact made by an individual against another person.

Q: What Are the Three Criteria That Workplace Harassment Must Be?

If these sexual advances are unwanted, continued, and targeted, coming from another person at the company, they can be considered sexual harassment. Any non-consensual sexual actions or conversations, especially after receiving explicit denials of consent and signs to stop, is continued harassment. If these allegations are brought forward in the workplace, and instead of receiving support or a full investigation, you face backlash from your employer, this is an example of workplace retaliation and can be handled in court.

Sexual Harassment is never an easy topic to handle, and because of the prevalent backlash for survivors, reporting these instances can be harrowing for survivors involved. The prevalence of this issue seems like it would be addressed and handled with more caution. However, due to the nature of these instances, especially with the stress of coming forward about your experiences, these instances often go unreported. The safest way to come forward with your sexual harassment experience is with a legal team able to properly evaluate your case and help you find the closure you need to live your life free of your sexual harassment trauma.